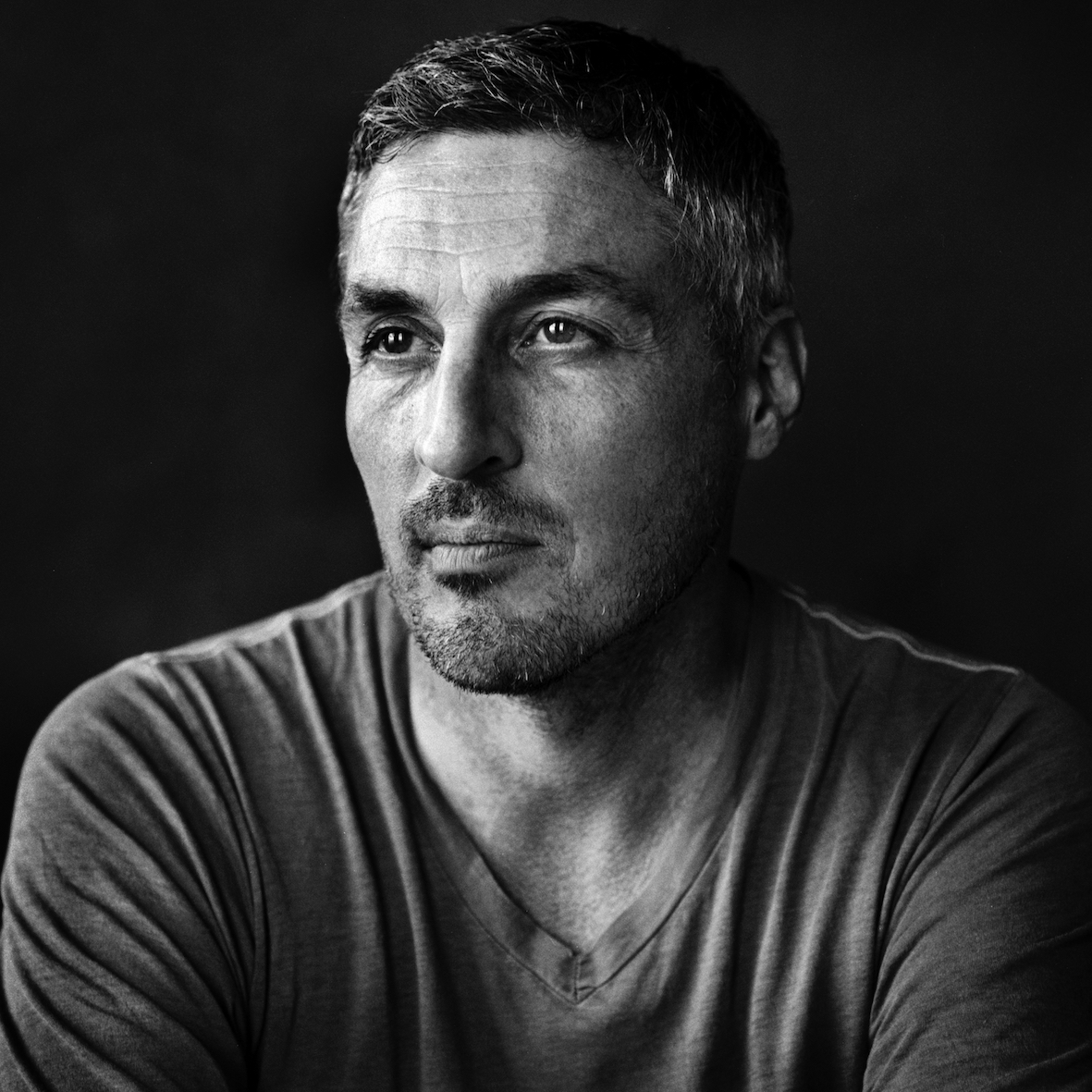 Finbarr O’Reilly is an independent photographer and multimedia journalist, and the author of the nonfiction memoir, *Shooting Ghosts, A U.S. Marine, a Combat Photographer, and Their Journey Back from War *(Penguin Random House 2017). He lived for 12 years in West and Central Africa and has spent two decades covering conflicts in Congo, Chad, Sudan, Afghanistan, Libya, and Gaza. He is the 2019 Nobel Peace Prize exhibition photographer and a frequent contributor to The New York Times. His photography and multimedia work has earned numerous industry honors, including First Place in the Portraits category at the 2019 World Press Photo Awards. He was also winner of the World Press Photo of the Year in 2006 and earned a 2020 Emmy for the PBS Frontline documentary *Ebola in Congo*.

From epidemic to pandemic